Together with Eneko Dorronsoro
Film / 2016

In 2012 Eneko Dorronsoro suggested he make a documentary about a project I loved and that made me very excited. I said yes without really thinking about it. The only problem was that he had to find the time, the team and the funding. He said it would take time and seven years later he did it. But seven years later, even though I was still working on the project, my excitement had transformed into something else.
“Why do the things one loves sometimes weigh so much? How can we let go of something wonderful to make room inside for a new landscape?”
Here you have the trailer of the documentary we shot in the summer of 2016 and that started with a curious advert in Facebook. He says that it’s a
docu-fiction. I never really know where the boundaries are. 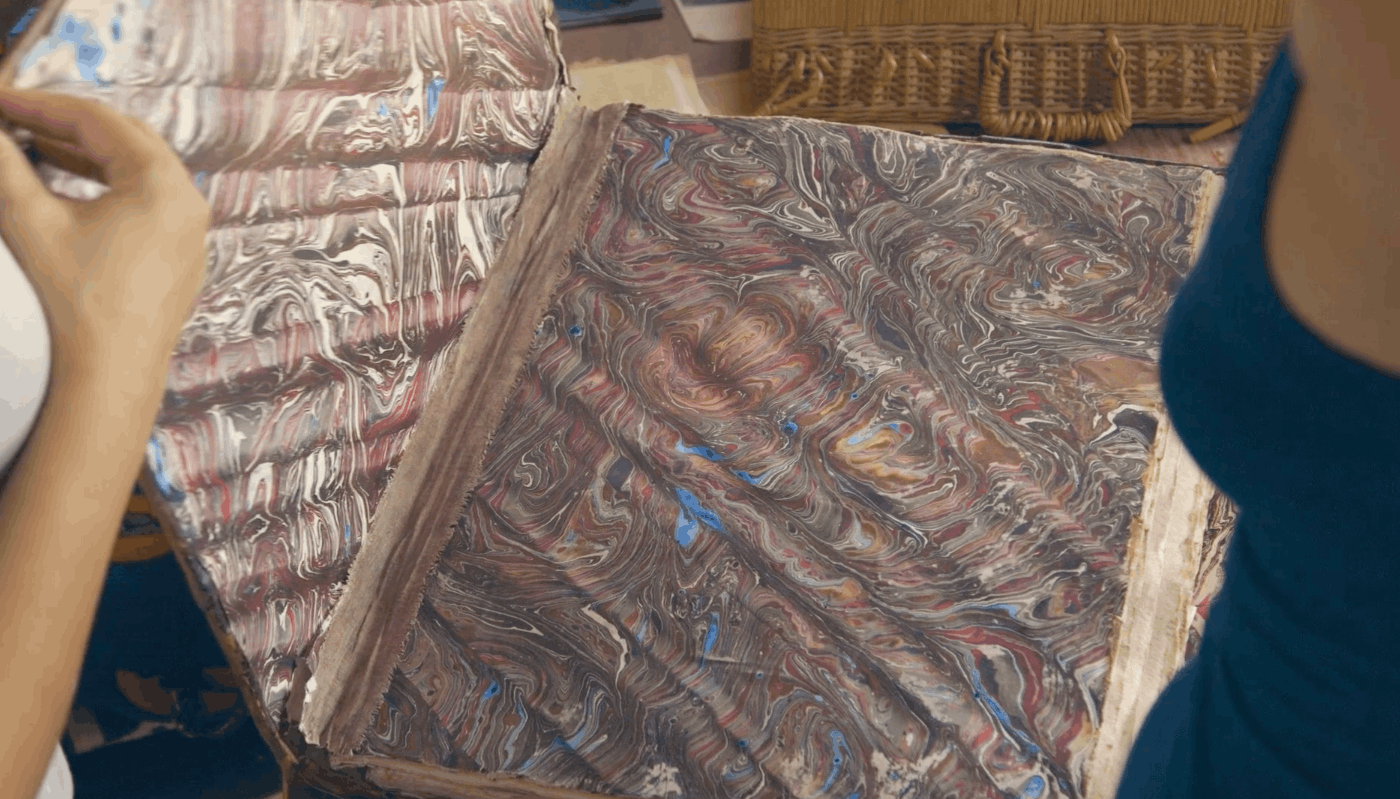 Premiered at cinema Girona in Barcelona, as part of the Basque film festival organized by the Euskal Etxea of Barcelona